What We Do Better

When the unexpected or unthinkable happens in your home or business, Solution Electronics Cleaning is there to get you back on line and restore your piece of mind.

We understand your sense of urgency to get your life back on track and our professional, understanding staff will respond to your needs quickly with outstanding support.

Weather its fire or flood, Solution Electronics Cleaning can clean and restore any electronic, electrical, machinery, mechanical device and equipment contaminated by smoke, soot, water and other contaminants.  Our process stabilizes the contaminated items, provides thorough testing and documentation, and pricing that provides real value.  Our warranty gives you the confidence that a call to Solution Electronics Cleaning will restore your electronics and appliances, and your piece of mind.

Assigning a claim to Solution early in the recovery process ensures top recovery success rates and the greatest potential for savings and value. We work hand in hand with all major insurance companies and insurance contractors with services and communication that are second to none. Try us today by clicking here (assign a claim) to find out why Solution is one of the fastest growing electronics restoration companies.

You can expect the following from Solution Electronics Cleaning:

In water damage situations a combination of pre-existing particulate soil, water-borne contaminants, and even minerals in the water can cause adverse effects. Solution Electronics Cleaning professionals can be your solution in maintaining electronic components in optimal condition! 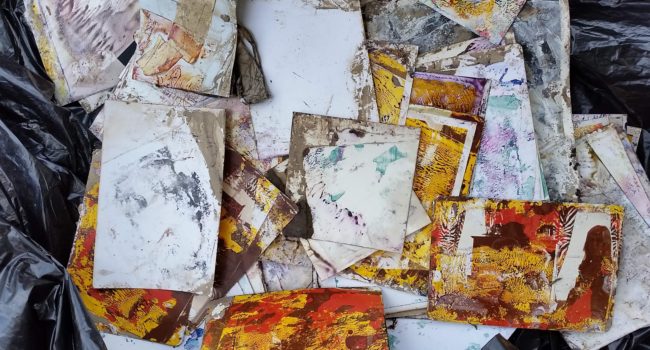 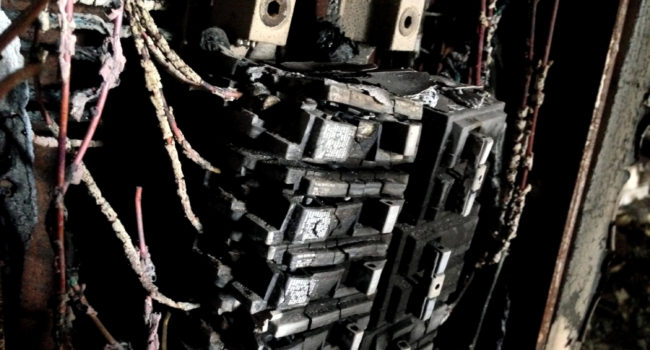 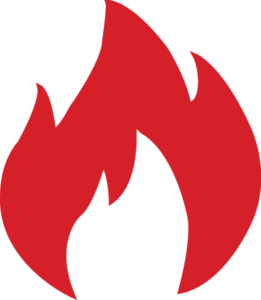 In fire damage situations the particles of incomplete combustion (soot) are acidic in nature and cause highly destructive corrosion. During a fire, plastics such as PVC (ploy vinyl chloride), release combustion by-products known as chlorides which combine with airborne moisture and form highly corrosive hydrochloric acid.

Ease and consistency in the claims process.

Fast claims assignments to Solution insures a high rate of success on even the most heavily contaminated items, and reduces total loss due to prolonged exposure to harmful contaminants. We use industry approved pricing on all labor items with clear explanations for services performed. If you need a pack out, an onsite restoration or consultation, contact Solution Electronics for a satisfying restoration experience.

24 hour Turn Around On Estimates

Remember Timing Is Everything!

Receive A Fast Professional Estimate For Your Claim 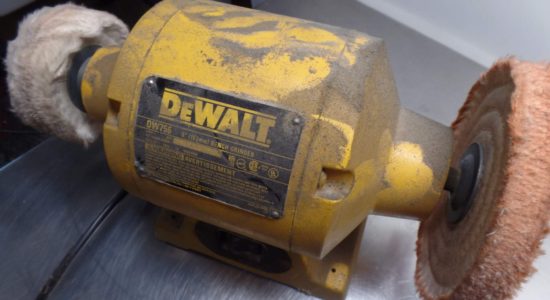 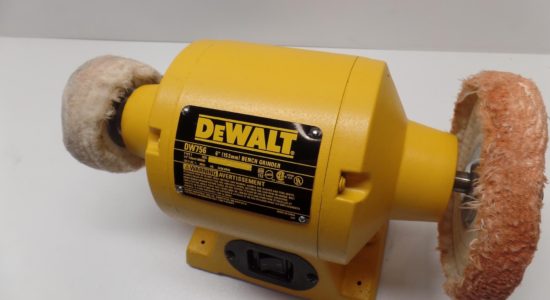 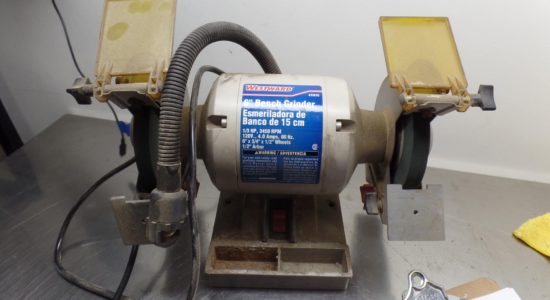 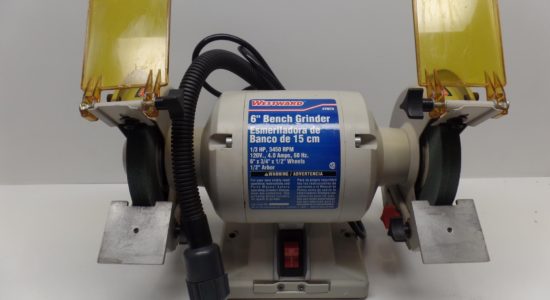 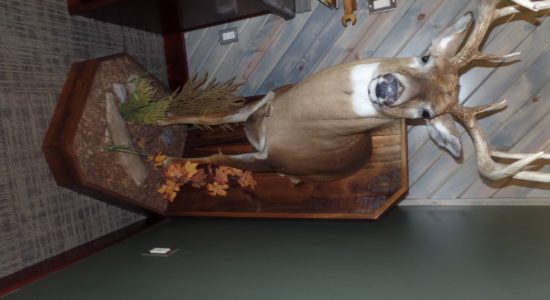 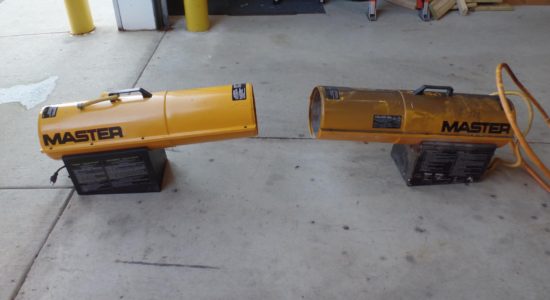 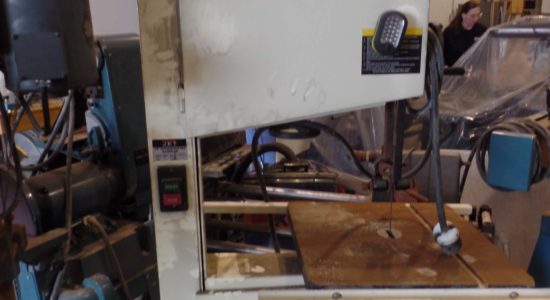 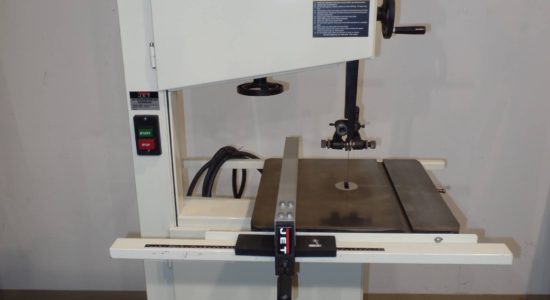 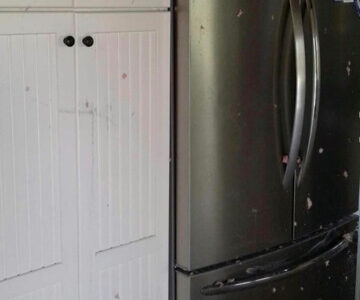 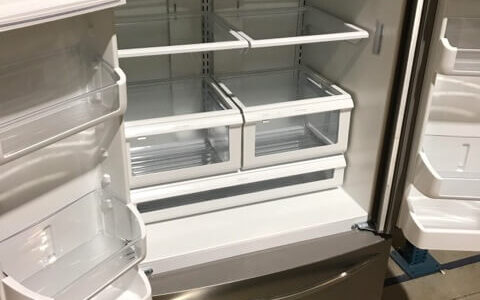 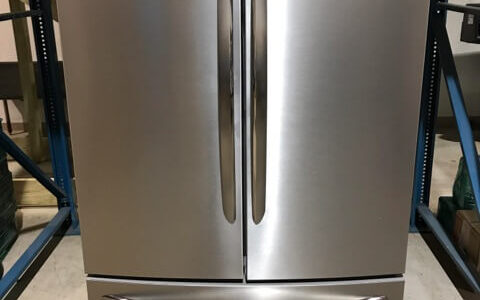 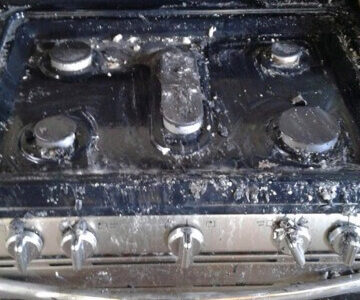 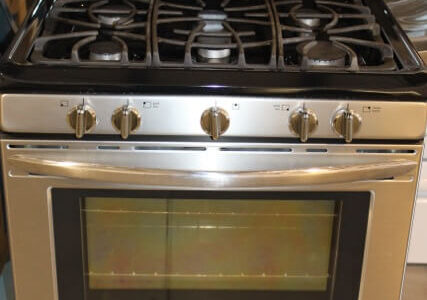 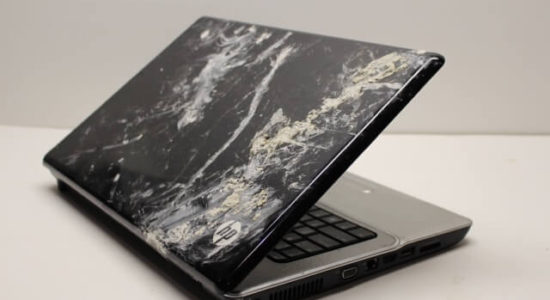 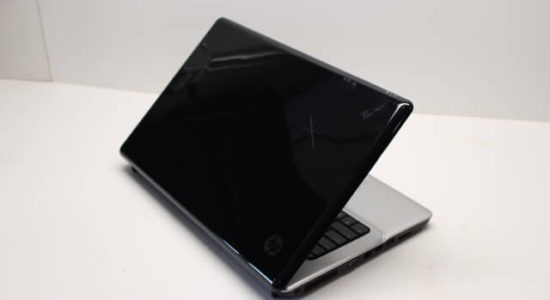 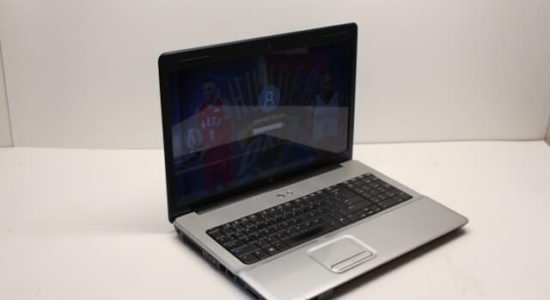 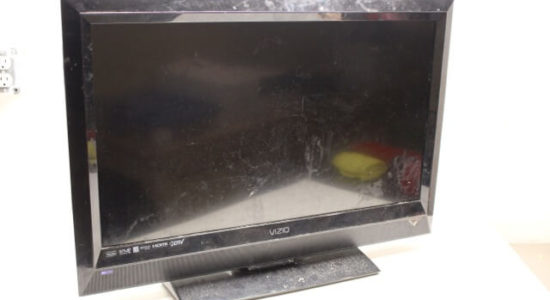 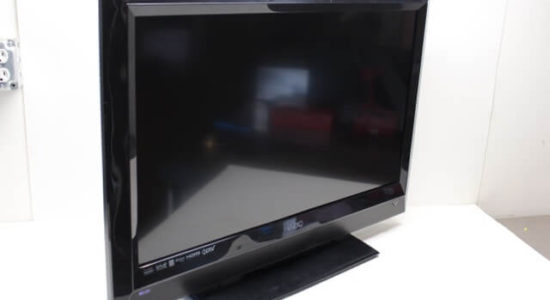 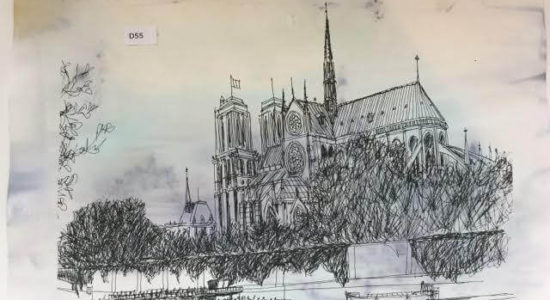 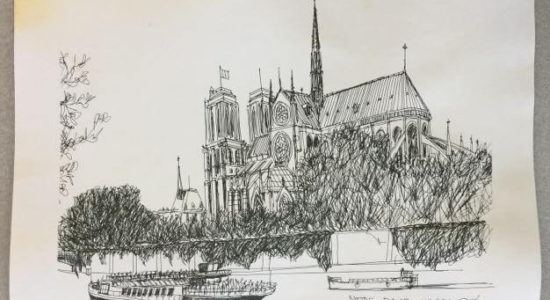 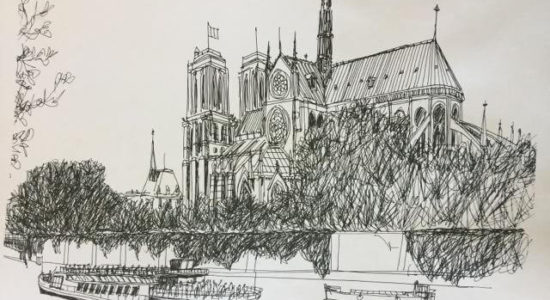 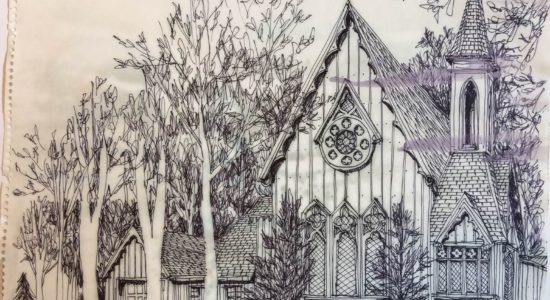 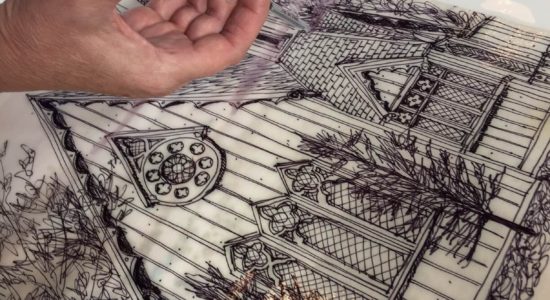 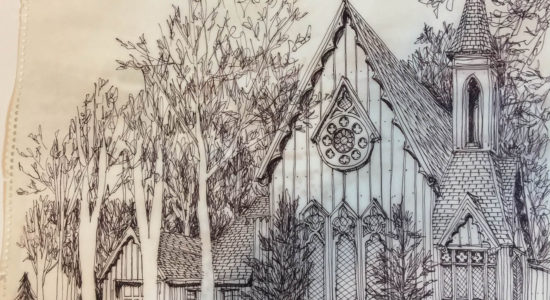 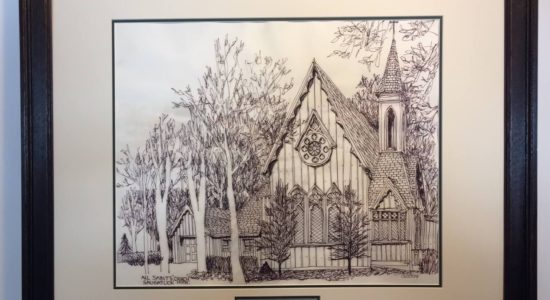 Experts You Can Trust

After our house fire, Solution Electronics Cleaning was the contractor charged with cleaning the electronics that may have been exposed to smoke and/or soot. I had no idea what to expect when Mark and his crew showed up. Boy, was I impressed! Some of the electronics they were able to clean on-site. But most of them, including televisions and computers, they took off-site to clean. Each piece that was removed from my house was bubble wrapped and labled. And, they were returned the same way. I’ve really never seen such care taken by a contractor before. That, in and of itself, warrants repeat business. Mark described to be that they take each electronic apart and clean it buy hand. And I believe it. When my projection TV was returned, I hadn’t seen such vivid colors since I purchased it!

All of my electronics that were salvageable were returned in excellent condition (in bubble wrap!) with the cords neatly wrapped with cable ties.

I highly recommend Solution Electronics Cleaning for any piece of electronics you need cleaned.